This is one of those moments in time which shook the listeners of the then Art Bell Radio show call in live episode on UFO,s Aliens and such. The call was later attempted to be made out to be a hoax but the whole problem with that is that Art Bell himself and the Radio station would of needed to be in on the act, as you will note NOT Only does the Caller sound in a scared for his life state, but the Radio station goes off air, loses all transmit power. Something Art Bell advised NEVER has happened EVER Before, and Art Bell himself confirmed that he had no knowledge of the caller and was not in on any act. For this reason this remains still today one of them what if? moments. What If he was genuine? anyway you have a listen see what you think. At the start is a couple of other relevant items of interest, Art Bell is on later in the video.. 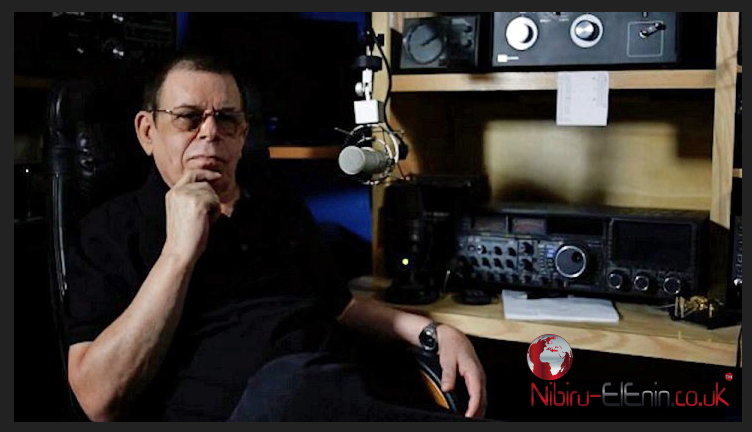 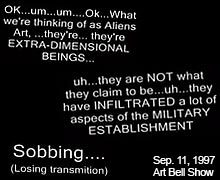