For those older Generation you may remember this classic film TV Series, it seemed to have been buried and hard to get but we found it, so a new watch is both entertaining and also on a fresh watch it has some very similar clues to todays earth enslavement with the Corona Scam. Younger viewers and researchers who never saw the original this Movie belongs along the MUST WATCH films like, 1984, They Live, Invasion of the Bodysnatchers, etc,  So we show a short Trailer of the film here and below is a link to a FULL Film version. so get your snacks drinks ready and enjoy.. 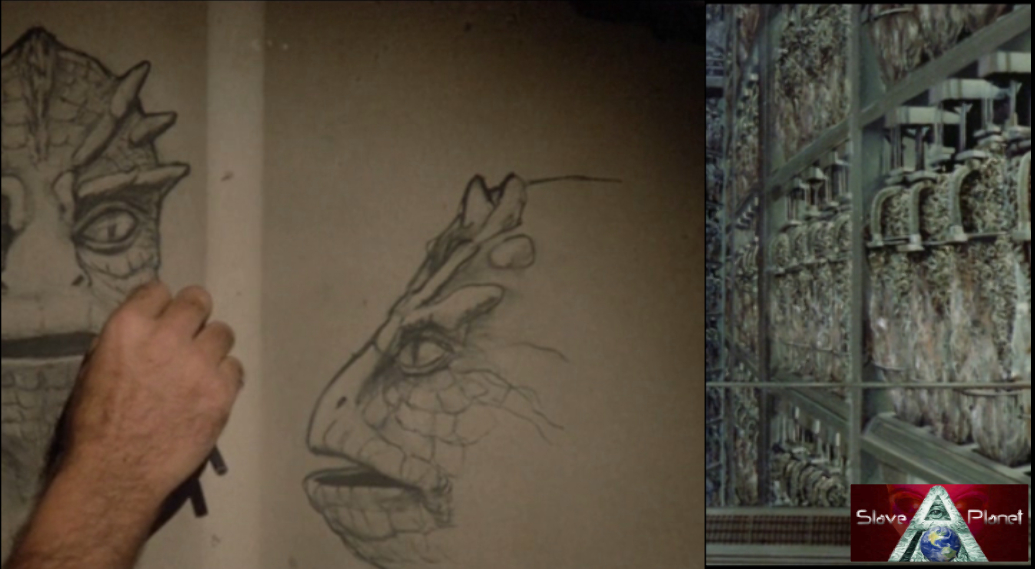